“It can seem a little folkloric to talk about stolen maple syrup,” Crown prosecutor Julien Beauchamp-Laliberté told the jury Thursday as the trial began of four men charged with theft, fraud and trafficking in relation to the syrup heist. “It was the largest theft investigated by the Sûreté du Québec in its history,” Beauchamp-Laliberté said.

Beauchamp-Laliberté said the theft and fraud were committed against the provincial syrup-marketing organization, the Federation of Quebec Maple Syrup Producers. The purloined syrup was pumped into a black market that undermines the quotas and prices established by the federation, he said.

Read more about the great maple syrup heist at The National Post.

This article is summarized by Canadian Fraud News. 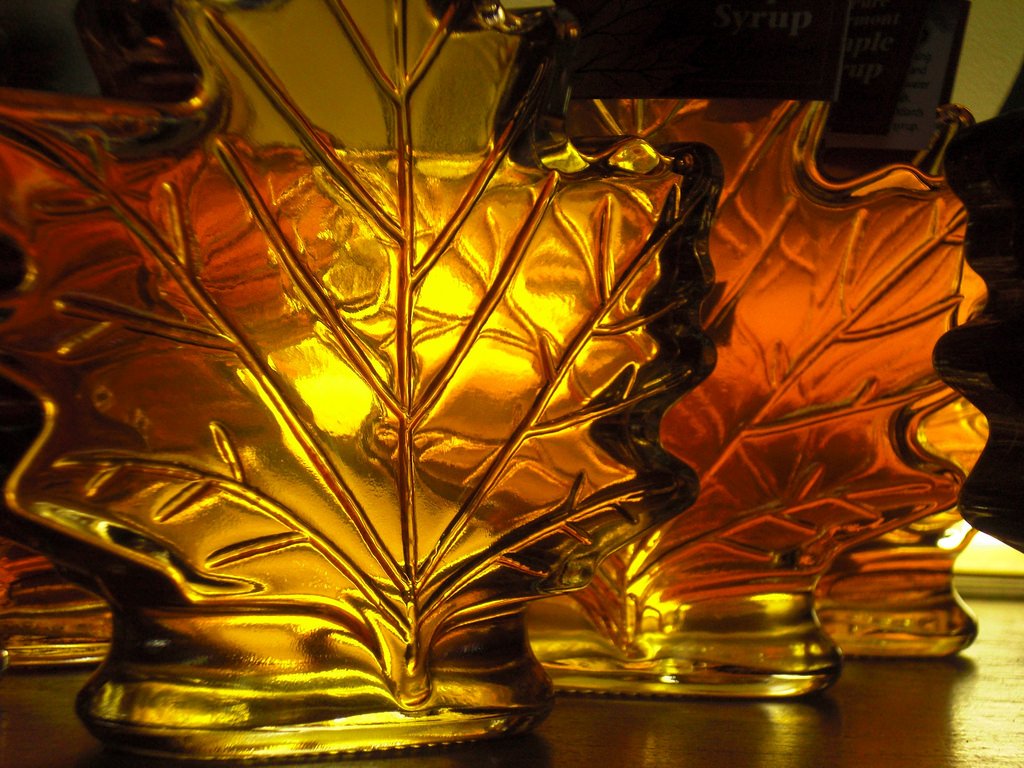