Toronto police are seeking the public’s assistance in identifying a cab driver wanted in a debit-card fraud investigation.

There have been multiple incidents reported in which a taxi driver has switched debit cards while passing the terminal/PIN pad back and forth during payment. The driver returns a different debit card from the same financial institution and then is in possession of the passenger’s debit card and their corresponding PIN number.

Security images have been released of the man and police warn the public to be vigilant with their debit cards and PIN information. 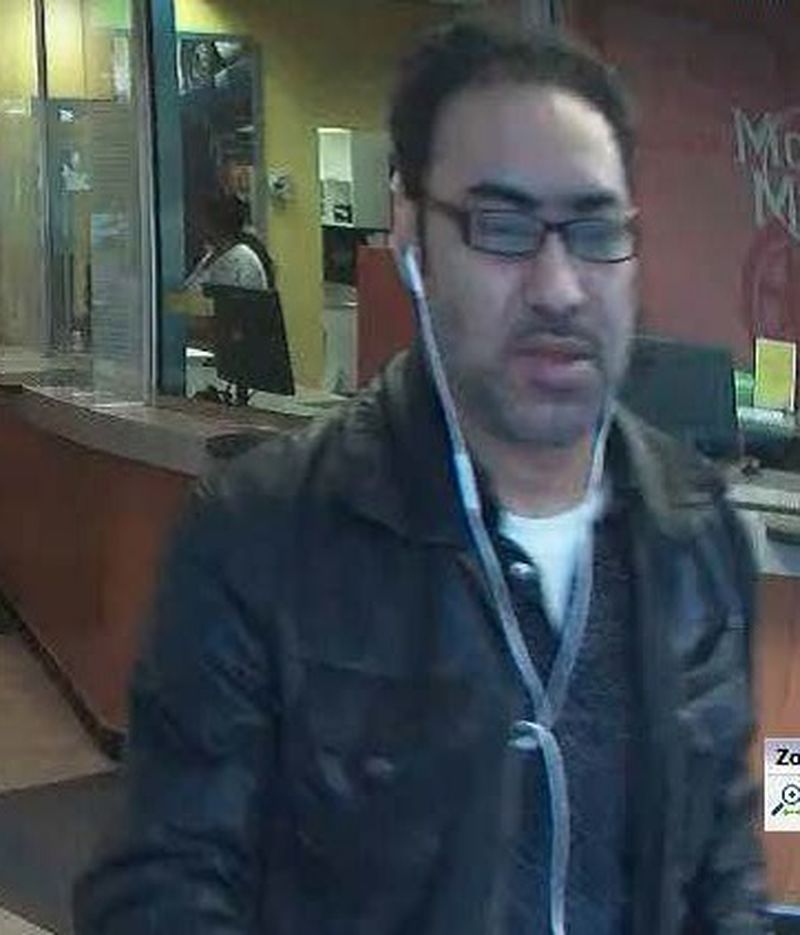 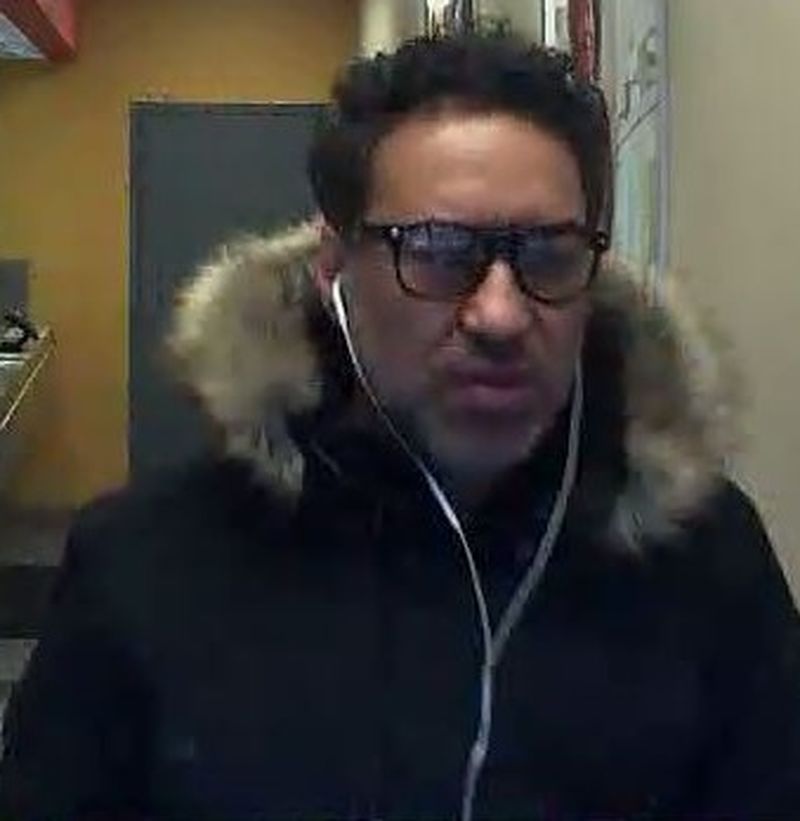 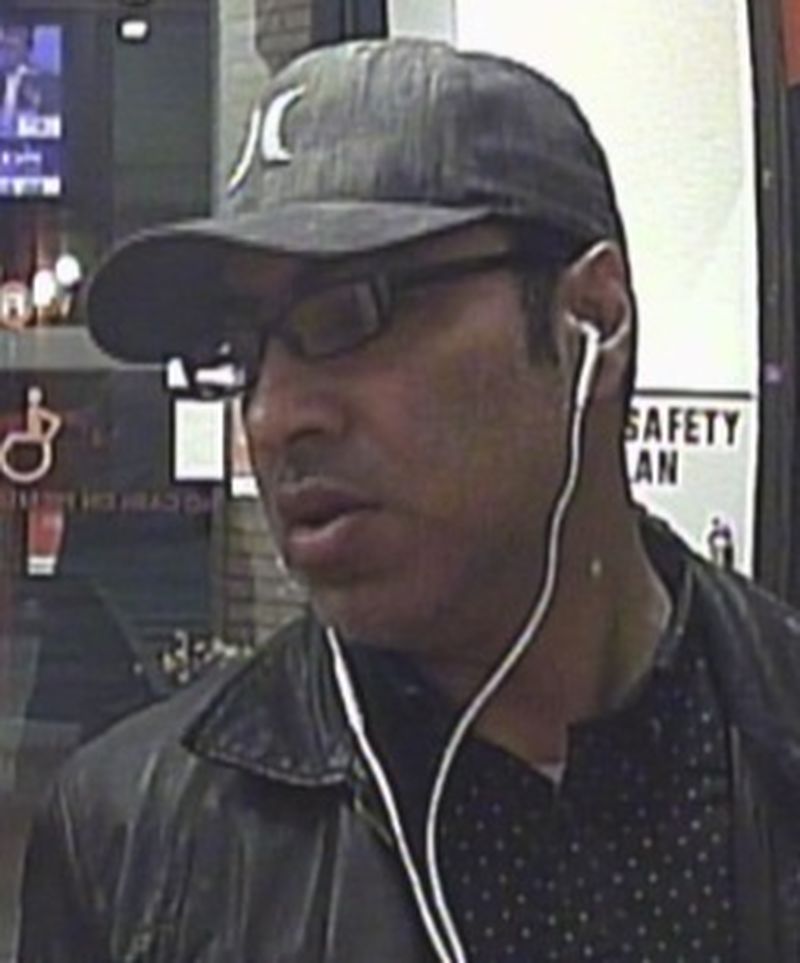