An Ottawa dentist has been handed an additional five-year prison sentence for deliberately choosing not to pay her original fine. Tania Kovaluk was previously convicted of tax evasion after pleading guilty in November 2012 to multiple counts of evading income and sales taxes and of counseling others to deliberately ignore tax bills. She was originally sentenced to two years, five months in jail and fined $887,328 (read more).

But the Canada Revenue Agency says that since Kovaluk was released from jail, she has made no effort to pay the fine. She knowingly failed to report almost $2.6 million in income between 2003 and 2007, avoiding $721,000 in taxes.  “In addition to spending large amounts of money on personal luxury items such as art, jewelry, vacations, a home in Ottawa, and personal home furnishings, Kovaluk invested her money in offshore assets, including two villas in Costa Rica,” the Canada Revenue Agency said in a release Wednesday. 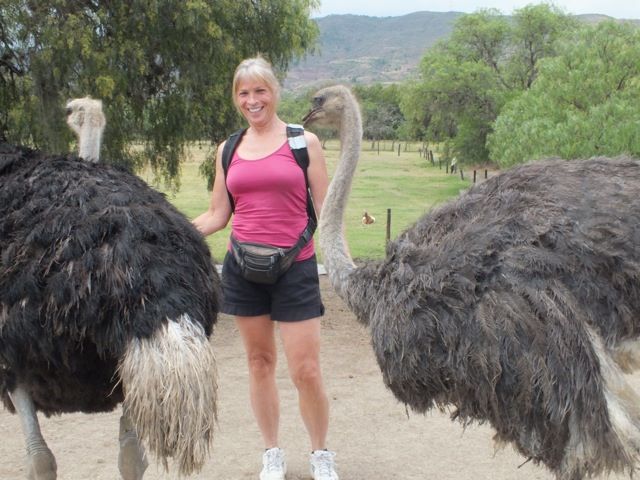 Kovaluk was also a promoter of the ‘Paradigm Education Group’ which claims people can avoid paying taxes by declaring themselves a ‘natural person’. The Paradigm scheme is the brainchild of Russell Porisky of Chilliwack, B.C., who posits a theory that governments artificially created a legal definition of a person — an individual who owns property, receives government benefits, votes and pays taxes. People can opt out of paying taxes, in Porisky’s scheme, simply by declaring themselves ‘natural’.

“The Canada Revenue Agency is the victim of a widespread and continually growing scheme to defraud the federal government of millions of dollars in tax revenues,” said the assessment from the CRA’s Enforcement and Disclosures Directorate. “Law-abiding taxpayers need to be reassured that fraud does not pay, or they will look to join the multitude of fraudsters.”

Read more about the tax protester schemes at Global News.

This article is summarized by Canadian Fraud News.