Home » Featured » Quantifying your damages as a victim of fraud

Quantifying your damages as a victim of fraud

Fraud victims that sue their fraudster may recover more money than their initial loss of investment capital or due to employee theft. In practice, however, it is recommended that the fraud victim first obtain a default or summary judgment for the amount of the initial loss, called the liquid damages. This is recommended because the analysis required for the Court to calculate that amount is relatively straight forward, and there is little a fraudster can do to contest the quantum. This is often the most cost-efficient and immediate way for a victim to recover a partial judgment before investing litigation funding into judgments for recovery of economic loss, opportunity costs or punitive damages.

This article provides some basic legal information on the quantification of judgment awards and recovery for economic loss, often referred to as opportunity cost or consequential loss. Recovery for economic loss is based on the theory that “but for” the fraud or theft, the principal amount of which the victim was deprived could have produced income for the victim by other means, such as investment. Alternatively, where fraudsters have profited from the use of their victim’s funds—by investing it themselves, for example—they will be required to make restitution to the victim by disgorging the profits they obtained this way.

Without descending into too much legal jargon, fraud victims should also be aware of a few basic terms relating to damages.

Consequential or economic loss is discussed in more detail below due to the complexity in calculating it. The lost profits or interest (return on investment) that a victim could have expected to make in the period the loss occurred, as well as the time to recover these losses, are often claimed as consequential losses. What makes this category of damages more complex is that Courts often award pre-judgment and post-judgment interest that in no way reflect the actual consequential loss to the victim.

However, in practice, whether losses are viewed as “general damages” or “special damages” is often simply semantics to most fraud victims, as the judgment will simply state the amount ordered to be paid.

Reasons for seeking partial judgments and quantification of damages 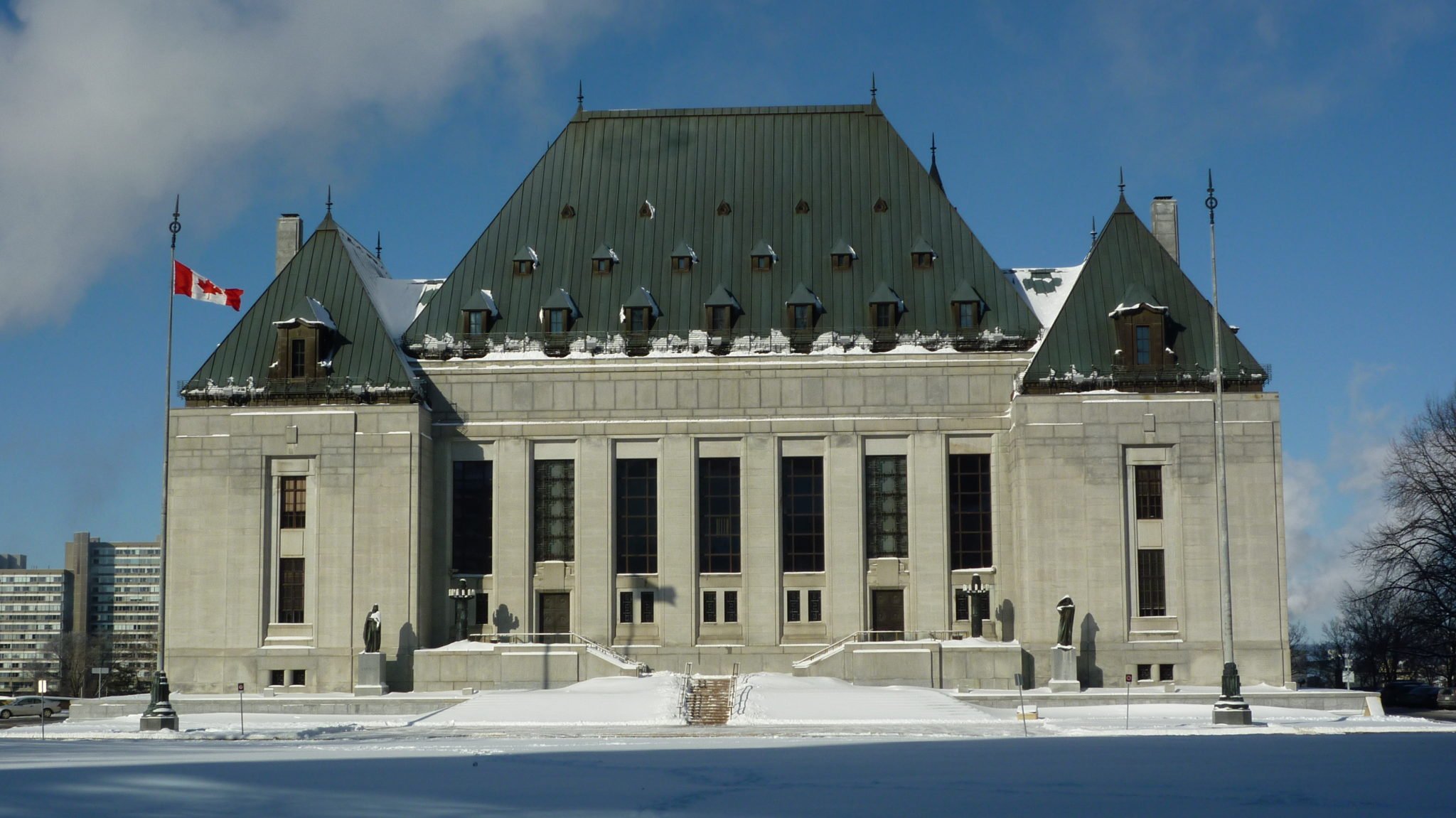 In cases where liability cannot be proven by default or summary basis, but requires a trial where the disputed facts are tested in depth, it is often most effective and efficient for the victim to seek judgment not only on the liquidated amount, but also for economic loss, other special damages and punitive damages. Fraud victims should also be aware that most Courts will not permit the issue of damages to be bifurcated into separate hearings, even if they wanted to proceed this way. In addition to the expense of trial time, given that the determination of economic loss is often based on numerous variables, additional evidence and often quantification analysis by a forensic accountant are required – further adding to the litigation cost of proving damages.

At its simplest, a way for fraud victims to quantify their economic or consequential loss is by determining:

Some defendants may argue the issue of proximate cause – that is that the victim should not be compensated for economic loss as their money would not otherwise have been earning the return claimed. Accordingly, should a victim seek to recover their economic loss, evidence will be required to demonstrate the return the victim was earning on the stolen funds prior to the loss, and whether it was reasonable to assume the stolen funds would have continued to earn that amount during the loss period. 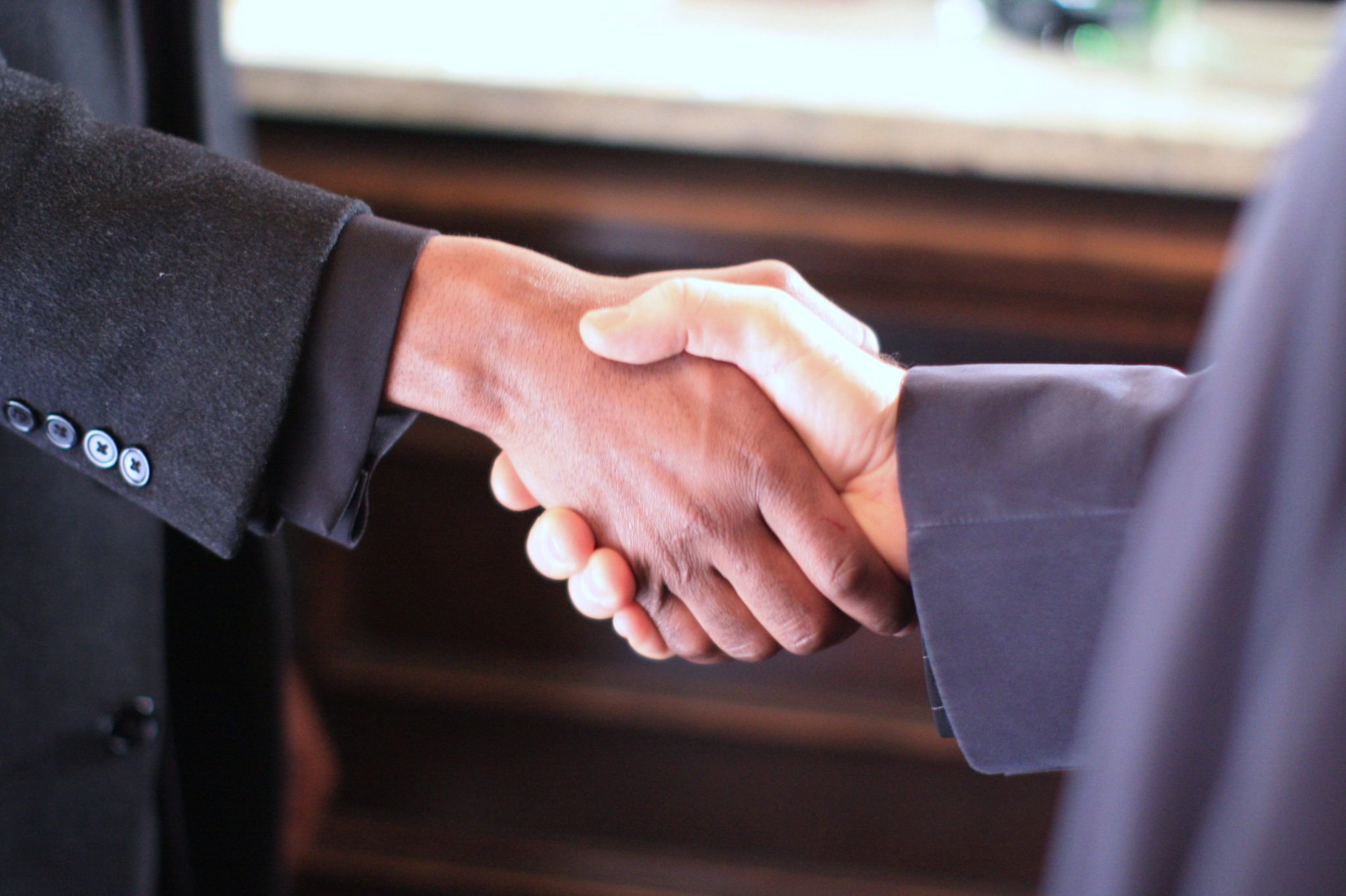 In addition to pleading fraud, the victim should plead breach of fiduciary duty or breach of trust where there is a reasonable prospect these claims can be proven. With a judicial declaration of breach of trust or breach of fiduciary duty, a Court may exercise its discretion to order a fraudster or thief to disgorge the profits of their misconduct to their victim. The legal theory is that the fraudster never had title to the stolen property, and that their possession of the stolen property was by way of a “constructive trust”.

Another important consideration is that not only may a victim seek damages for disgorgement of profits from the fraudster him or herself, but also from the third parties who received and used the stolen funds. If a third party was unjustly enriched when he or she had constructive or actual knowledge of receiving funds that are part of a constructive trust, it follows that they should be ordered to pay that amount to the victim.

Closing comments and other variables

Fraud victims should view their recovery in terms of what is practical, as opposed to what they in theory may hope to achieve. This is why I recommend moving for partial default or summary judgment on liquidated amounts, and if recovery is made, to use some of the recovery to fund the pursuit of consequential losses that are not so easily quantified.

In response to claims for consequential losses that are not easily quantified, some fraudsters will argue that damages should be limited on the theory of remoteness. To this defence we often rely on the 1991 Supreme Court of Canada decision in Canson Enterprises Ltd v Boughton & Co., where the Court held that:

[While recovery] should not extend to damages arising because of independent intervening acts by third parties, the object [of justice] is to compensate a plaintiff for all the damages directly flowing from the fraudulent inducement, whether or not they were within the reasonable contemplation of the parties.”

As a victim of fraud, have your case assessed and a strategy for recovery mapped out before contacting police or alerting the fraudster. I also promote victim advocacy and academic discussion through various private and public professional associations and organizations.