December is the season to deliver. Millions of people around the world will be doing their Christmas shopping online and that means companies like Amazon, DHL, UPS, and even Canada Post will be doing double duty to make sure people get their presents under the tree on time. 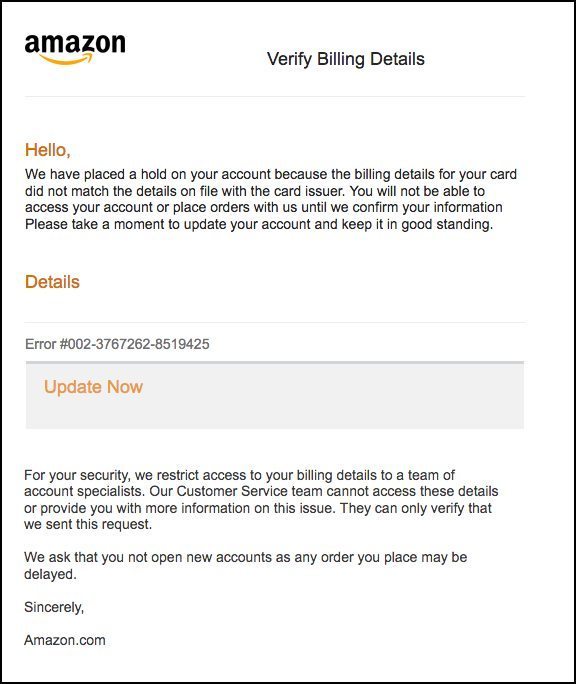 Hard to tell the difference between real and fraudulent communication

However, BBB has seen an increase in the amount of fake ‘spearphishing’ emails clogging up our inboxes and junk mail folders this season. Spearphishing is the term given to fake emails that disguise themselves as legit companies. “Amazon is the big one right now,” says Evan Kelly, Senior Communications Advisor for BBB serving Mainland BC. “It’s very easy for crooks to set these up and there are so many floating around that it’s often hard to tell the difference between real and fraudulent communication. We have seen several other big players in the delivery industry being used fraudulently as well.”

Read more about the scam at BBB Vancouver.