Canada Revenue Agency has confirmed it is investigating dozens of Canadians for possible tax evasion linked to the Panama Papers leak earlier this year. The agency said it combed through 11.5 million documents from that leak, and identified 2,600 with a Canadian link. From those, it opened investigations into 85 Canadians, and has launched 60 audits.

Ensure tax system that is more responsive and fair

“The vast majority of Canadians pay their fair share of taxes, but some wealthy Canadians buy their way out of paying what they owe. This has to change in order to ensure a tax system that is more responsive and fair for all Canadians,” CRA said. Search warrants were executed by the agency and in some instances criminal investigations for tax evasion are ongoing. 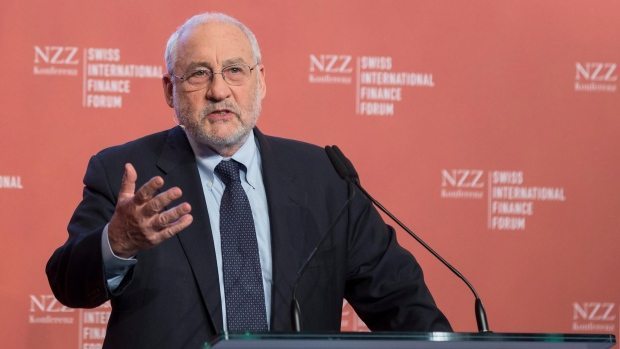 Global powers should act to shut down offshore tax havens

According to CBC News, winner of the 2001 Nobel memorial economics prize, Joseph Stiglitz, says countries may have to take drastic steps to end the secrecy of the offshore financial world, with severe penalties for those who don’t comply. Global powers should act to shut down offshore tax havens, he says: “Treat secrecy havens like the carriers of a dangerous disease.”