An Ontario poultry producer that supplied meat to some of Canada’s largest grocers has been charged with mislabelling conventional chicken as “certified organic.” Representatives for Cericola Farms Inc., appeared in a Barrie courtroom on Monday to address for the first time eight charges alleging fraud, misrepresentation and false labelling after an investigation by the Canadian Food Inspection Agency (CFIA).

The Bradford, Ontario-based company markets itself as one of the country’s pioneers in organic chicken production, boasting of its history as one of the first to raise chickens free of antibiotics and animal byproducts for retailers such as Loblaws, Sobeys and Costco. Their website emphasizes the company’s role in the “better food” movement, and its products, sold through brands such as Blue Goose Pure Foods, typically sell for a substantial premium.

Read more about food fraud at The Globe and Mail. 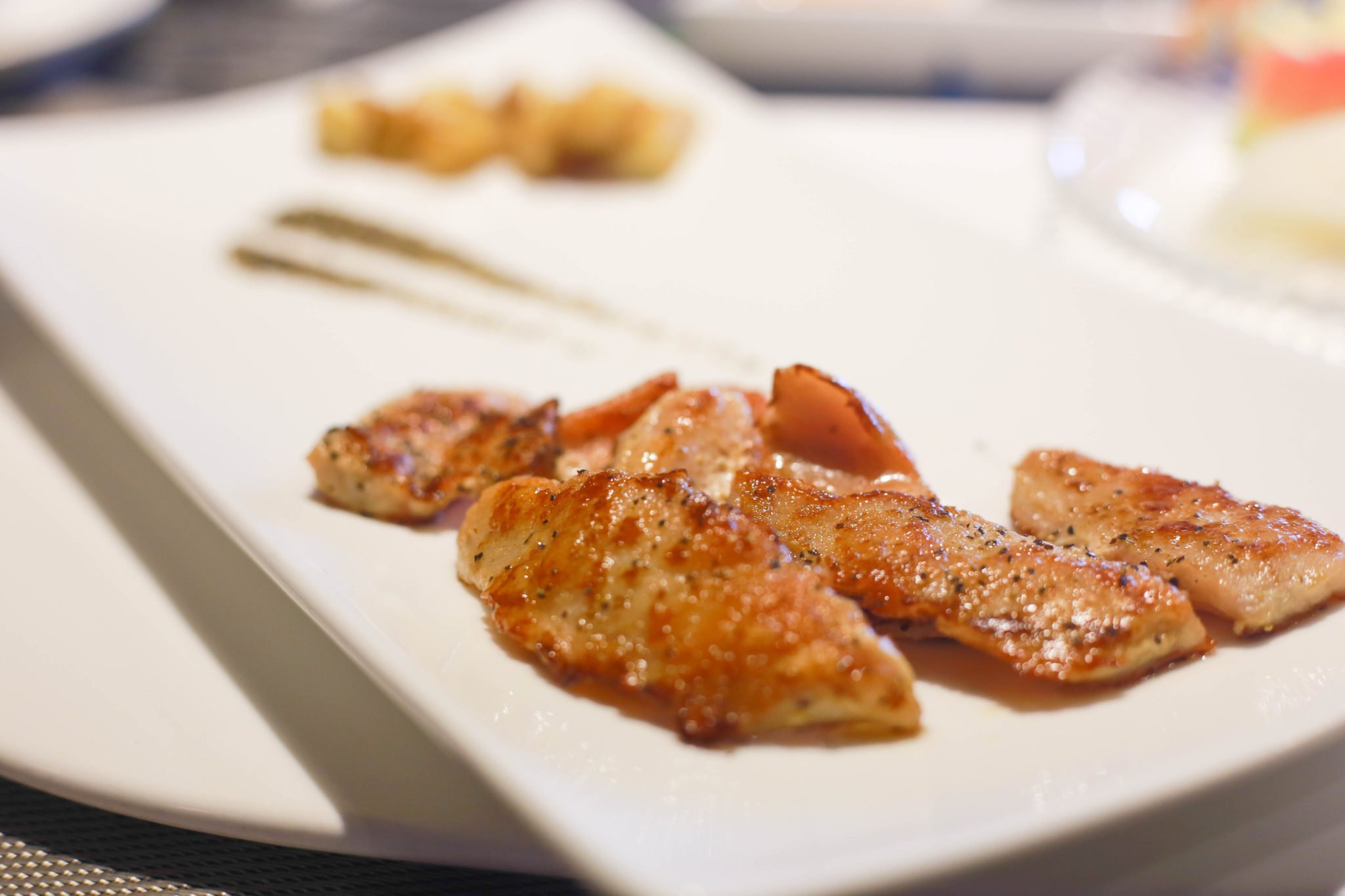