Home » Featured » Macklem fraud case and the money that disappeared

Macklem fraud case and the money that disappeared

Last week a self-confessed criminal who fled to Jamaica a decade ago was arrested in Ottawa. Nolan Johnson admitted in 2011 that he was a drug dealer and money launderer but he denied any part in defrauding a disabled man, called Macklem. Instead he blamed his ex-wife Darquise Johnson. 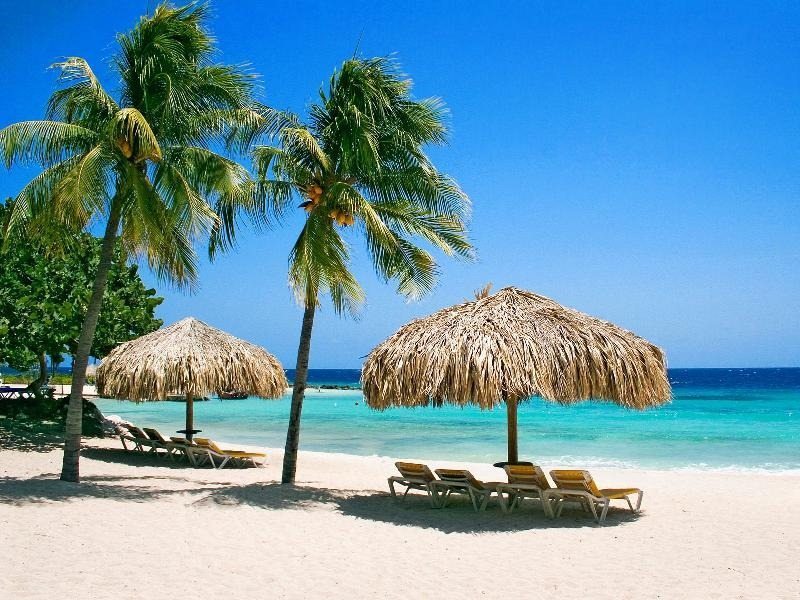 Nolan was found guilty and got ordered to pay back $821,000 to Macklem; money that the victim was unable to collect since the fraudster moved to Jamaica. Even though the evidence at Nolan’s ex-wife’s trial showed that the couple shared a bank account that was inflated with money bilked from Macklem, Nolan insists that he was not involved. Documents suggest they may have used some of the money to buy a Jamaican beach resort, later sold for $280,000.

He picked up cheques from Macklem on behalf of his wife on two occasions. Nolan says he thought at the time that the money was legitimate. If he had known it was fraudulently obtained, he would have “cleaned” it in the same way that he laundered drug proceeds: by buying and selling cars.

But Macklem met Nolan several times thinking he was Darquise’s driver and later her brother-in-law. He must have known about the scam all along. Now he insists he does not have the money: “If they want to come after me, figuring I have his money, then that’s fine. They can do that. Because I don’t have it.” 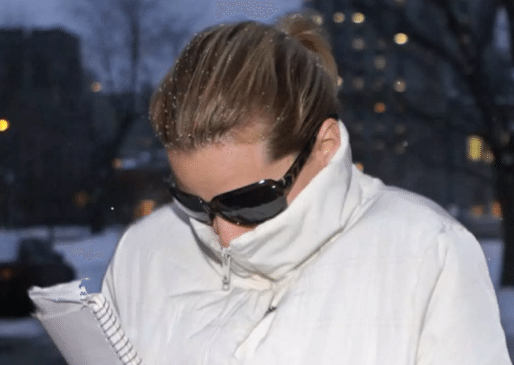 “Losing” the fraudulently obtained money is not unusual in fraud cases. Fraud recovery lawyer Norman Groot: ‘It is common for fraudsters and their counsel to engage in obstructionist tactics, refusing to disclose documents such as bank statements and transaction records of where a fraud victim’s money went, and the identities of those who received it. The usual excuse for a fraudster’s refusal to comply with their disclosure obligations is because it is a form of judgment debtor examination before the fraudster is declared liable for the fraud.’

Always ‘follow the money’, as was said in All The President’s Men. If the transactions during the scheme period would be accessible, every fraud case could be solved. Of course this cash trail is also exactly what the scammer will try to hide or even destroy.

The Macklem case is a good example; the transactions from the investigation in Darquise’s case show an undeniable connection with Nolan. Now the arrested man said he came back from Jamaica to clear his name – and it will cost him more than $800K.