Often victims of fraud suggest they would prefer to simply make a criminal complaint instead of paying for civil litigation. This is, in large part, due to the perception that the police will conduct a “free” investigation the Crown prosecution will lead to a recovery of the loss suffered (read more).

The reality is that police investigations and criminal prosecutions are rarely completed within two years. This is a problem as the civil recovery the litigation process must be commenced within two years from the date the victim reasonably could have discovered their loss. For this reason, and others as discussed below, I would recommend that victims of fraud do not wait until the conclusion of the criminal process before considering whether to issue a civil claim for recovery. Rather, we recommend the civil claim be issued prior to and coordinated with the filing of a criminal complaint.

Civil fraud prosecutions and the hazards of limitation periods

Unless this Act provides otherwise, a proceeding shall not be commenced in respect of a claim after the second anniversary of the day on which the claim was discovered.

By their nature, most often frauds are concealed by the fraudsters and accordingly the date of discovery is key to when the two years tolling period starts to run. A claim is discovered on the earlier of:

The doctrine of fraudulent concealment

What has been coined the “doctrine of fraudulent concealment” is a simple concept relating to limitation periods. That is, where there has been a fraudulent concealment of the existence of the cause of action, the limitation period will not begin to run until the earlier of the date on which the victim actually discovers the fraud, or until the date it is deemed the victim, with reasonable diligence, ought to have discovered the loss. 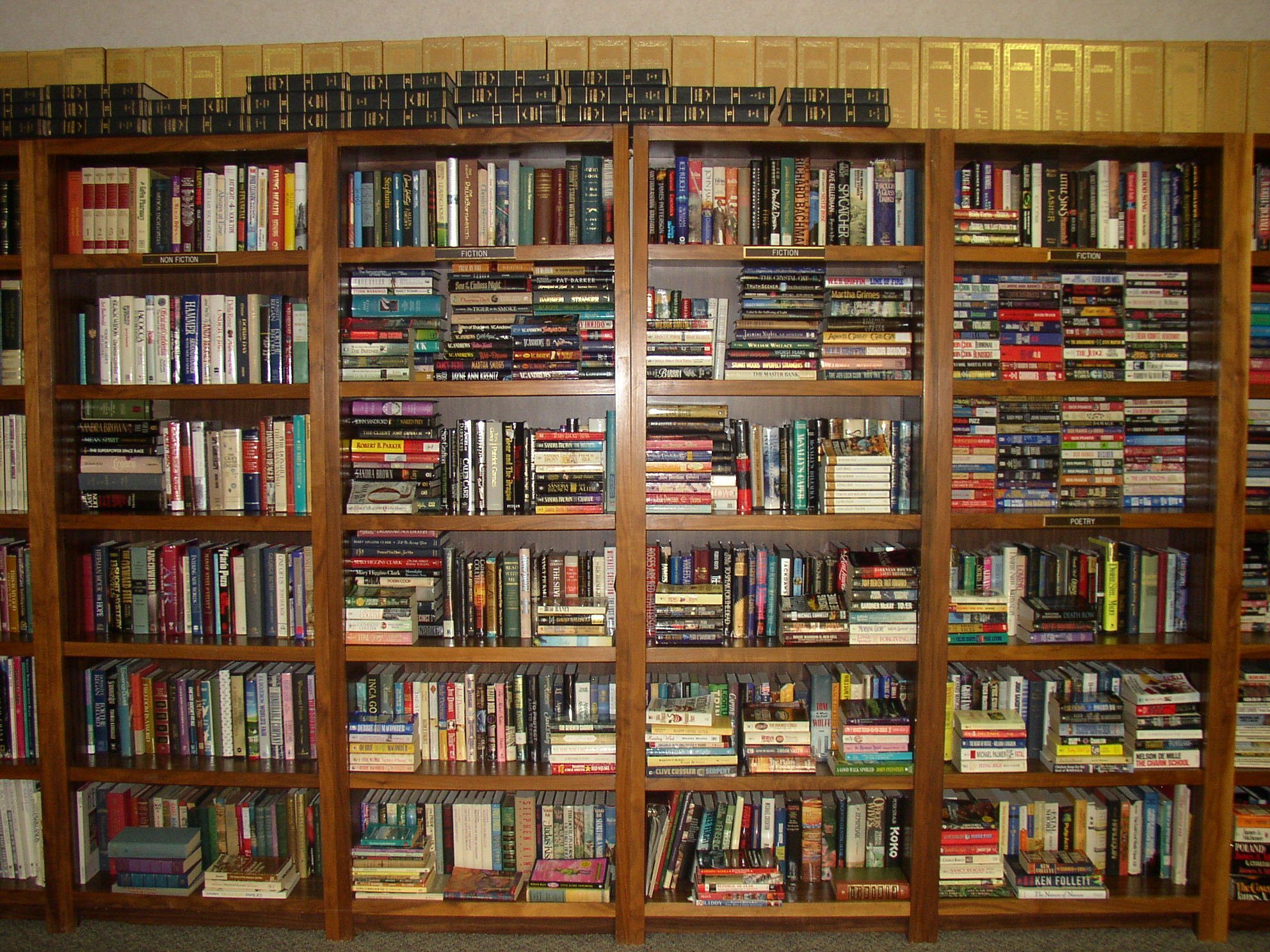 In investment or business transactions, equitable fraud is the claim most applicable where a fraudster has concealed materials facts. The first step in establishing equitable fraud is establishing that a special relationship existed between the parties. A fiduciary relationship quite clearly establishes this threshold. A special relationship can be established on a lower threshold, however, such as situations where it is unconscionable for a seller to fail to disclose material facts to a purchaser.

In the case of equitable fraud, the limitation period does not commence when the fraudster committed the wrongful act. Rather, a fraud victim only needs to prove:

In the law as it applies to limitation periods there is a presumption in favor of fraudsters that their victims are deemed to know of their loss on the date their fraud was committed. To overcome the obvious unfairness to victims of the concealed acts of fraudsters, the Limitations Act provides that the time the two year limitation period begins to run on the date the victim should have reasonably become aware of that they were incurring a loss.

Reasonable diligence is determined by what a court deems is objectively reasonable. In other words, a fraud victim is inviting lengthy and expensive litigation by waiting to issue a claim after subjective discovery of their loss. It is far less expensive and risky for fraud victims to simply have their claims investigated and a claim issued by their civil fraud recovery counsel on a timely basis after discovery of the loss. In any event, reasonable diligence by a fraud victim must been acted upon within 15 years of the date the fraud was perpetrated.

Limitation periods on declarations and judgments

In most fraud cases, we plead for various declarations, such as that the judgment is in fraud, and that the judgment survives assignment of the debt of the fraudster into bankruptcy. There is no limitation period on seeking such declarations. The problem, of course, is that declarations without an accompanying order to pay a judgment restricts the opportunity to make a recovery.

Once a judgment in fraud has been obtained, it hangs around the fraudster’s neck as a millstone until it is paid. There is no limitation period in attempting recovery on a judgment for fraud (read more).

Promissory notes as a problem for fraud victims

Sometimes fraud victims plead breach of contract or negligent misrepresentation, as opposed to pleading fraud as a means to avoid the risk of adverse costs that could be imposed on a claimant if they can not prove a fraud allegation. In some cases, the defendants assign themselves into bankruptcy upon receipt of this type of claim to avoid repaying the debt. Some claimants then seek to amend their pleading to allege fraud to obtain a declaration that the debt will survive the defendant’s bankruptcy assignment.

The risk associated with amending a pleading more than two years after the discovery of the loss, is that this may give rise to a defendant bringing forth a limitation period defence.

The Criminal Code provides that the “person to whom the amount was ordered” (the fraud victim in a criminal case) may enter a restitution order in the civil courts for a declaration that it is a civil debt against the offender. The idea is that after the civil judgment is entered, a fraud victim can avail themselves of civil debt enforcement measures.

In my view it is a risky recovery strategy to make a criminal complaint and hope for a criminal restitution order. Often criminal charges do not result in convictions for various reasons. The reasons often include the Crown being unable to establish proof beyond a reasonable doubt, procedural tactics and defences by defence lawyers, and lack of Crown and police resources to fully investigate and prosecute these cases.

Further, even if a conviction is entered, the criminal courts are not required to make a restitution order, and even if a criminal courts do make a restitution order, it is often only ordered for a fraction of the real loss. All said, recovery in the criminal process is often disappointing and, if one attempts to issue a civil claim the criminal case concludes, they may be doubly disappointed to find they are barred by bringing a civil case because time has expired per the Limitations Act (read more).