One of the main players sentenced in the Cinar financial scandal has been granted conditional release pending a hearing at the Quebec Court of Appeal.  John Xanthoudakis, the former CEO of Norshield Financial Group, was convicted of 17 counts of fraud and counterfeiting of documents in June, and sentenced to nearly eight years in jail. The convictions in June were the conclusion to a saga that began in the early 2000s.

The trial heard allegations that executives at Cinar — a children’s television production company once seen as Canadian success story — had sent more than $100 million offshore to the Bahamas without board approval. Xanthoudakis was released from a minimum security institution in Quebec Wednesday, after his lawyer appealed the guilty verdict. Xanthoudakis must pay a $100,000 bond, as well as surrender his passport and remain in Quebec. Together with Ronald Weinberg and Lino Matteo, Xanthoudakis was found guilty for his role in what prosecutors called a multi-million fraud orchestrated between September 1997 and December 2005.

Read more about the Cinar case at CBC News. 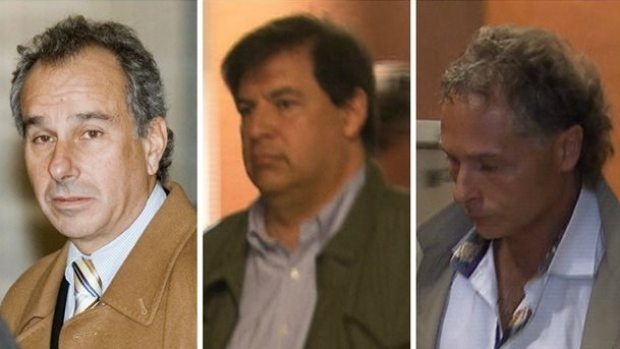