Insurance companies often have to deal with customers giving fraudulent information and the litigation process can be lengthly. This week a landmark court decision was handed down in the case of Zurich vs Hayward, setting a new precedent for how insures can catch up with fraudsters potentially years after a claim has been settled.

There are two kinds of insurance fraud. First there are the exaggerated claims for damages and second are schemes designed to be fraudulent from the beginning. The case of Colin Hayward is an example of the first: he injured his back in 1998, claiming chronic pain left him unable to work and restricted his mobility. Zurich contested the claim at first with video evidence of Hayward doing heavy work at home, but the claim was later settled for $233,495.

The insurer was suspicious of the claim, but did not have evidence immediately at the time of settlement. The Supreme Court judgement declared post-settlement evidence may be used to recover pay outs in fraud cases. So when the neighbours of Hayward stated two years later that they noticed Hayward seemed to have recovered completely prior to the settlement being reached, Zurich sought to rescind the settlement. With the settlement agreement set aside, he was awarded damages of $25,464 and ordered to repay the original sum (read more).

Some insurance schemes are designed to be fraudulent from the beginning. For example the staged collision fraud, where scammers intentionally cause a car accident. They use an older, salvaged or rental vehicle. The tower takes the vehicle to a particular body shop where sometimes they cause additional damage.

KPMG estimated in 2012 that auto insurance fraud in Ontario costs insurers up to $1.6 billion a year, and accounts as much as 18% of total claims. To learn more about what insurance fraud means, watch this short animation on our YouTube channel. 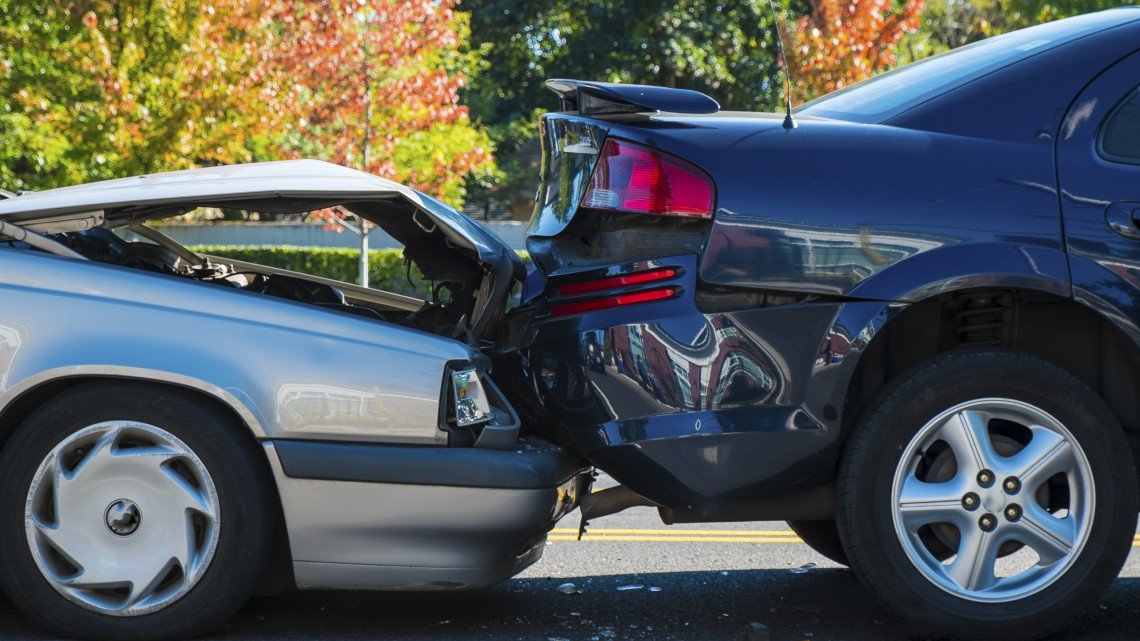 But as Groot explains, examinations under oath are not a substitute for a thorough field investigation. Document collection, surveillance, witness interviews and other available inquiries should be concluded before demanding an examination under oath. “Most insurers recognize that examinations under oath are a valuable tool for insurers assessing and settling claims even if fraud is not suspected, for example, in scenarios where there is no tort action but only an accident benefits claim. This is because, amongst other reasons, it provides an insurer an opportunity to assess an insured prior to mediation or arbitration,” says Groot.

The duty of good faith

Examinations under oath usually start with open questions designed to elicit information and an explanation from the insured. “Evidence as to motive, opportunity and rationalization should initially be elicited this way,” explains Groot. “The interviewer than, often through intuition, has to make the transition from an open interview to cross-examination. The art of examinations under oath is delicate in that even during the cross-examination phase, the examination must be conducted with an insurer’s duty of good faith in mind – or to state otherwise, it must be conducted in a balanced and reasonable manner.”

As a result of the consequences to a deceitful insured, examinations under oath are one of the most efficient and effective options open to an insurer to investigate and assess a claim as they provide an insurer an opportunity to directly obtain from its insured the circumstances and quantification of the loss.

In order to receive insurance money people will do anything: exaggerate, lie and give dishonest information. But the case of Zurich vs Hayward demonstrates the industry is not prepared to tolerate these fraudsters.