< Inside the Indian IRS and CRA scam that cheated taxpayers out of millions - Canadian Fraud News Inc. | Fraud related news | Fraud in Canada

This year, the Federal Trade Commission described Indian call centers as “the source of various impostor frauds that have reached consumers throughout the English-speaking world.” Last month, police in the northern Mumbai suburb of Thane (pronounced THA-nay) raided three office buildings  suspected of being used to make the fraudulent IRS calls and rounded up more than 700 people for questioning. At least 70 remain behind bars as investigators have expanded the probe to include dozens of call centers in multiple Indian states.

Read more about the tax scam at The Chicago Tribune. 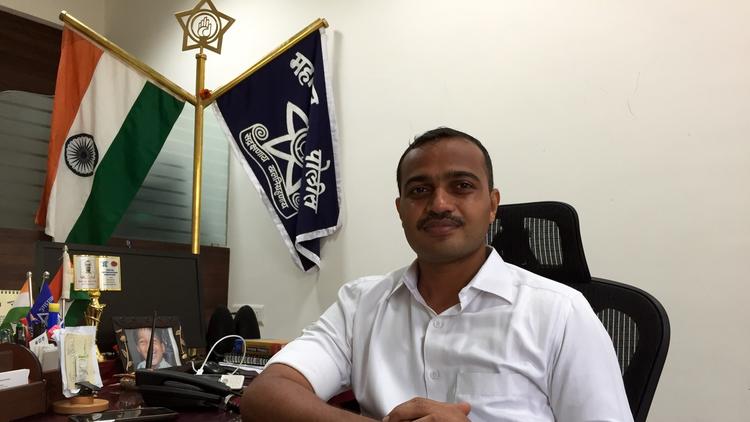