Calgary police are warning you to beef up your cybersecurity before doing any Christmas shopping online. And with the Black Friday and Cyber Monday deals fast approaching, the sooner the better, they say. More than 8.5 million Canadians were victims of cyber crime in the past year, up from 7.4 million in 2015, according to a report released Wednesday by antivirus company, Norton by Symantec. Credit card fraud is one of the most common online offenses, it added.

Nearly 75 percent of all websites have unpatched vulnerabilities

There were over one million web attacks against people each day in 2015. Cybercriminals continue to take advantage of vulnerabilities in legitimate websites to infect users, because website administrators fail to secure their websites. Nearly 75 percent of all legitimate websites have unpatched vulnerabilities, putting us all at risk. Read the ten things to think about when shopping online this holiday season here at Calgary Newsroom. 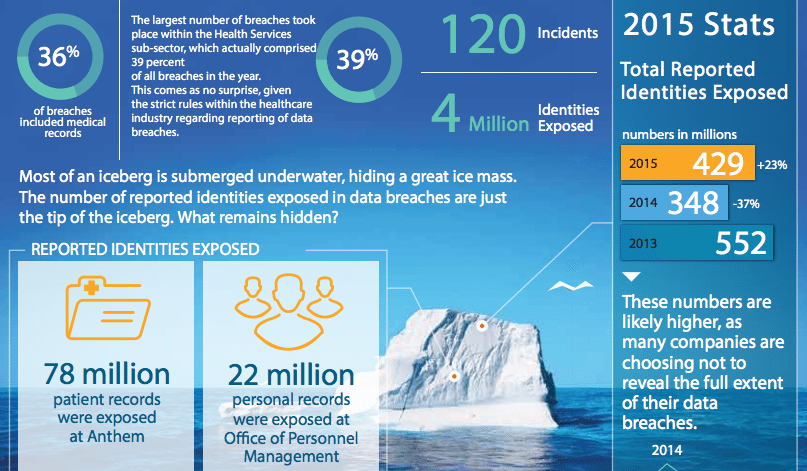