Home » Featured » Fraud trials in Quebec: what to expect in 2017

Fraud trials in Quebec: what to expect in 2017

Court dramas from corruption to terrorism will play out across Quebec in 2017, with political overtones once again being felt throughout some of the most anticipated trials of the year. 2016 came to a close with two former mayors pleading guilty in their respective cases.

Former Laval mayor Gilles Vaillancourt pleaded guilty to fraud and breach of trust charges, and has been sentenced to six and a half years in prison. In November, former Liberal organizer Jacques Corriveau was convicted for his role in the federal sponsorship scandal, and in March, former Liberal minister and depu 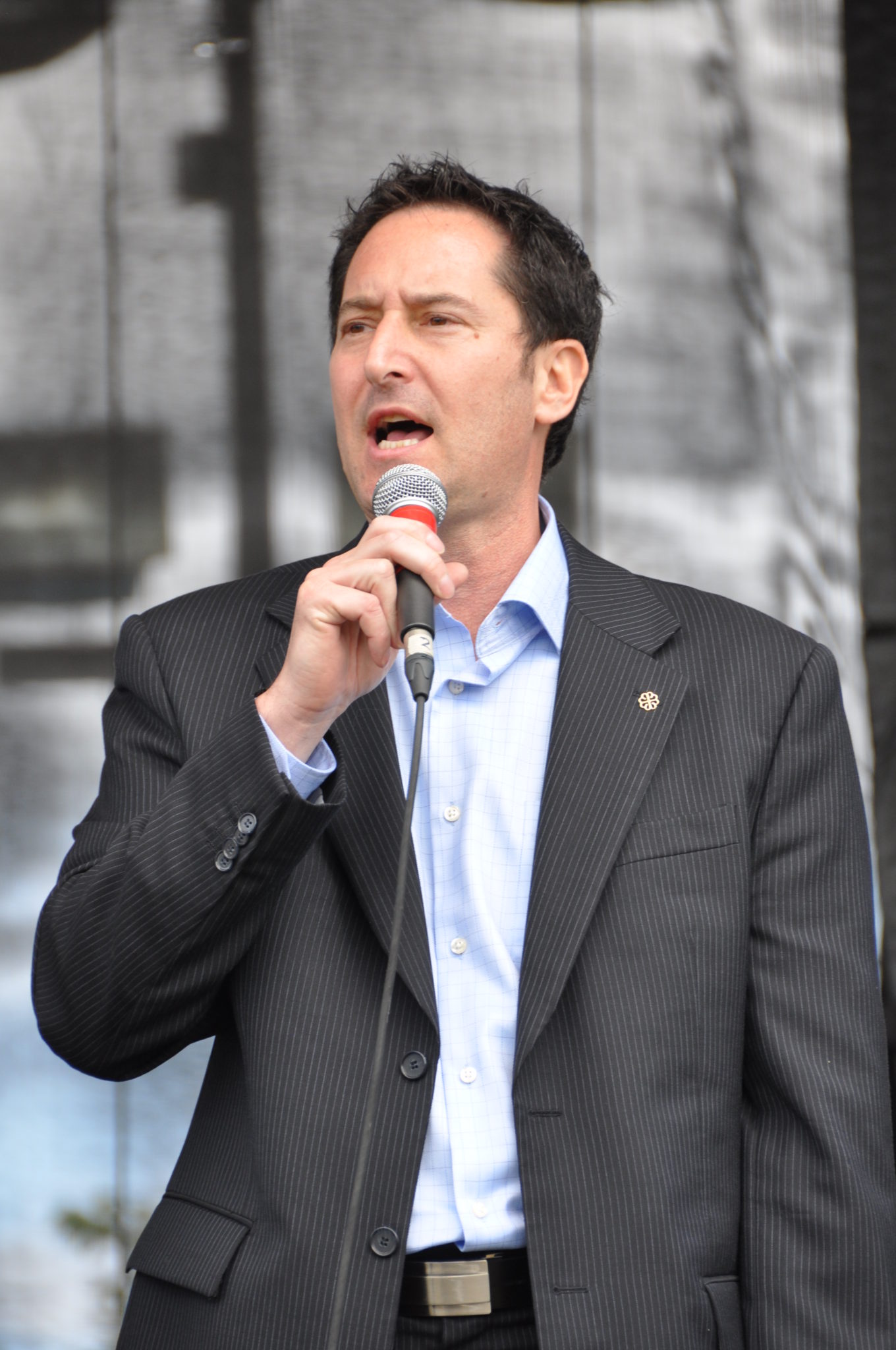 ty premier Nathalie Normandeau was arrested on fraud and conspiracy charges. Her preliminary inquiry is scheduled for June.

But 2016 is likely to be remembered as the year the Jordan ruling, a Supreme Court of Canada decision from July, set shorter timeframes in which cases need to get to trial. Roughly 370 “Jordan applications” asking judges to stay criminal proceedings had been filed in Quebec courts as of mid-December , and the ruling will continue to loom over  trials as courthouses across Quebec ready for a busy 2017. Read more about this in the blog by Norman J. Groot.

Trials expected to take place in 2017

Quebec Court Justice Louise Provost will render her verdict in Michael Applebaum’s trial — the former interim Montreal mayor went to trial in November on 14 charges of fraud against the government, breach of trust and conspiracy. The other 36 accused in Project Honorerare (with former Laval mayor Gilles Vaillancourt) are expected to head to trial in 2017. Leaning on the Jordan ruling, 14 of the accused, including the city’s former director general, are asking that the charges be stayed due to the delays in the case. The Faubourg Contrecoeur fraud case – result of a lengthy UPAC investigation from 2012 that delved into the 2007 sale of the Montreal-owned Faubourg Contrecoeur land – will also continue in 2017.

Read more at The Montreal Gazette.