Fraud recovery from a spouse or family member of a fraudster

In many cases of fraud, the misappropriated funds are used to fund a fraudster’s lifestyle or transferred into the possession of a third party. This article discusses recovery from a spouse or family member of a fraudster – an issue often raised by fraud victims in their quest for recovery.

A leading case on this issue is Cambrian Excavators Ltd. v. Taferner in 2006. This case involved a typical scenario where the fraudster worked as a bookkeeper for a company and stole funds each month; in this case approximately $500,000 at a rate of about $9,000 per month over a number of years.

The bookkeeper’s spouse, Mr. Taferner, knew that his wife earned $50,000 a year but claimed, despite his rather lavish lifestyle, that he had no idea that she was involved in a fraud as against her employer or against anyone else for that matter. The employer, Cambrian Excavators Ltd., argued that the Court should impose a constructive trust on Mr. Taferner. To state otherwise, the Court should rule that Mr. Taferner knew his wife was involved in some sort of fraud as she was filling the family coffers with funds way beyond that which her salary was providing them.

Knowing receipt and breach of trust

The legal term for the form of liability that Cambrian Excavators Ltd. sought is known as “knowing receipt”. This doctrine was discussed by the Supreme Court of Canada case of Gold v. Rosenberg in 1997. In that case the Court held:

“A person who has not been appointed as a trustee may, under certain circumstances, attract the liabilities of trusteeship… There are three situations in which a breach of trust may give rise to liability in a person who is a stranger to the trust:

“The essence of a knowing receipt claim is that, by receiving the trust property, the defendant has been enriched. Because the property was subject to a trust in favour of the plaintiff, the defendant’s enrichment was at the plaintiff’s expense. The claim, accordingly, falls within the law of restitution.

Two main schools of thought emerge regarding the level of knowledge required to justify liability for knowing receipt. The first holds that a defendant will be liable under knowing receipt only if he or she received the property with actual knowledge (and this includes willful blindness) of the breach of trust.” 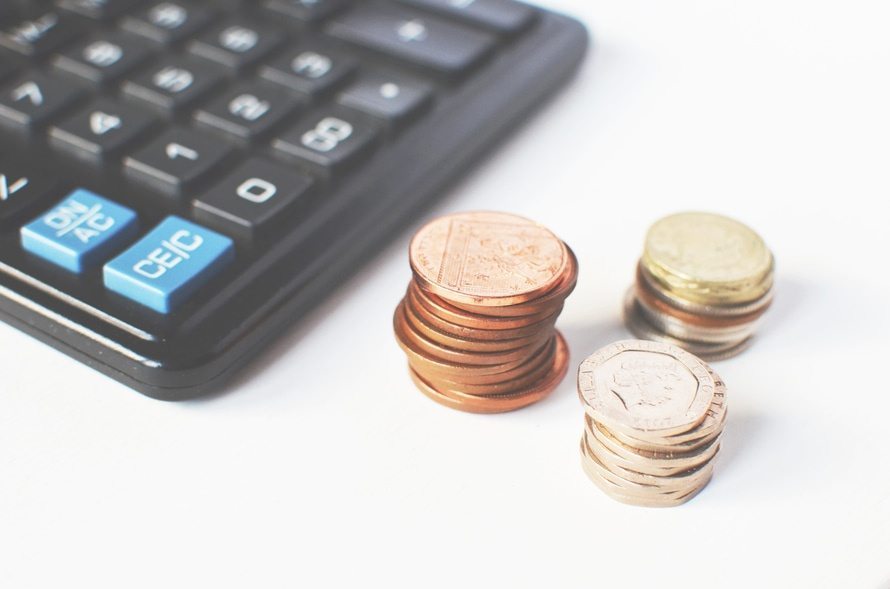 An opposing school of thought holds that a court may impose liability for knowing receipt even if the defendant acted with something less than actual knowledge of the breach of trust. According to this approach, the defendant cannot retain the property in question if it was acquired in circumstances which would have alerted a reasonable person to the possibility of a breach of trust.

The Court in Cambrian Excavators Ltd. held that the preferable approach is the second one; that a recipient of money is required to make reasonable inquiries as to its source, even if the money is accepted in good faith.

Applying the law to this case, the Court in Cambrian Excavators Ltd. held that Mr. Taferner knew his wife was a bookkeeper and that fact alone is sufficient to put him on notice of her trust obligations. In other words, Ms. Taferner’s employment as a bookkeeper is one of the circumstances which a court should take into account when considering whether there were “circumstances as to put a reasonable person on inquiry”.

The Court further held that Mr. Taferner should have realized that his wife’s modest income could not have supported their lifestyle. Cambrian Excavators Ltd. provided the Court with an analysis of the Taferner’s monthly income and expenses. 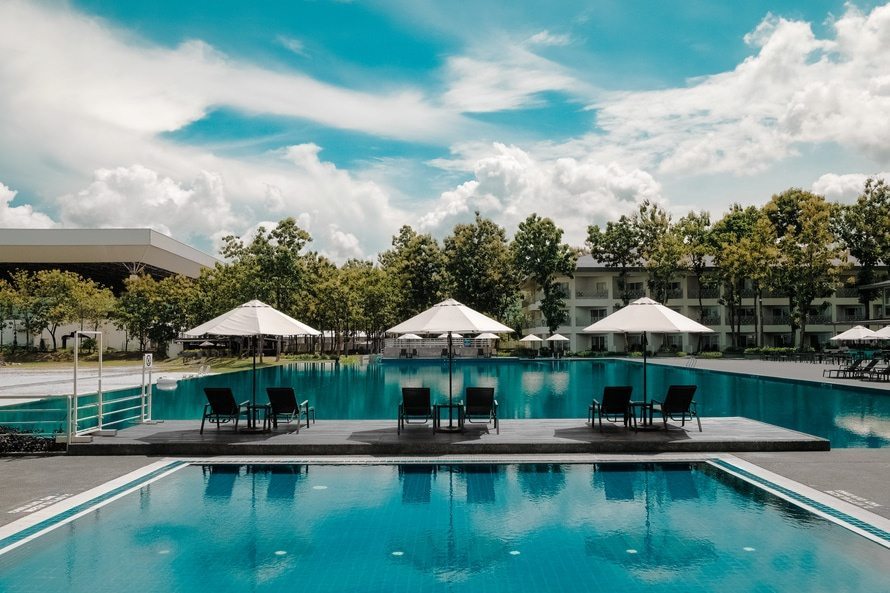 Constructive notice as an objective test

The Court held that what Mr. Taferner believed was immaterial — that constructive notice is an objective test. The Court accepted the plaintiff’s life style analysis and held that it was absolutely clear is that the Tarerners lived well beyond their means. The Court held:

“Would a reasonable person not wonder how a family of modest means could afford new vehicles and maintain them and at least two other vehicles, build and furnish a big new house and take vacations to Florida? How could a reasonable person think that their minor salary increments and the scanty earnings from his “side” jobs could support the lifestyle they enjoyed? Would this not raise the antenna of a reasonable person? In my view, a reasonable person would have questioned the ability of a family at this level of income to sustain this level of expenditure. I therefore find that Mr. Taferner had constructive knowledge and is liable to make restitution to the plaintiffs for the amounts by which he was unjustly enriched.”

The issue then became how much of the misappropriated funds should Mr. Taferner be responsible for. The Court acknowledged that it could not determine with precision how much Mr. Taferner had benefited.

Given the spousal relationship and the cohabitation of the parties, the dissipation of the funds and the flow of funds, it is reasonable to conclude that the husband benefited by improvements to his real property, acquisition of personal property and an improved lifestyle to the extent of one half the money stolen, and the plaintiff will recover judgment against him in that amount.

Read more about this subject at Investigation Counsel PC.