Nov. 8, 2018 (Courtesy of CBC.ca) – A former WestJet employee has admitted to defrauding the company of more than $138,000 by issuing travel dollars to his friends and others who would pay him for the credits.

Terance Gough pleaded guilty to fraud over $5,000 on Wednesday — ahead of his trial, which was supposed to begin Nov. 19 — after a plea deal was arranged by defence lawyer James Salimi and prosecutor Lucia Calisi.

Gough began working for WestJet in 2008 in guest relations and began his three-year scheme in 2012.

All of the details of Gough’s crime come from an agreed statement of facts read aloud in court by Calisi on Wednesday.

Gough was responsible for resolving customer complaints with the company and could issue travel credits up to $350 for flights with WestJet. In order to do that, he had to verify the complaint was valid and the person had, in fact, travelled with the airline.

In 2015, WestJet launched an internal investigation after noting Gough had issued significantly more WestJet dollars than any other staff member.

The internal investigation revealed Gough fraudulently issued more than $145,000 in WestJet dollars — with more than $138,000 already used — between February 2012 and August 2015. 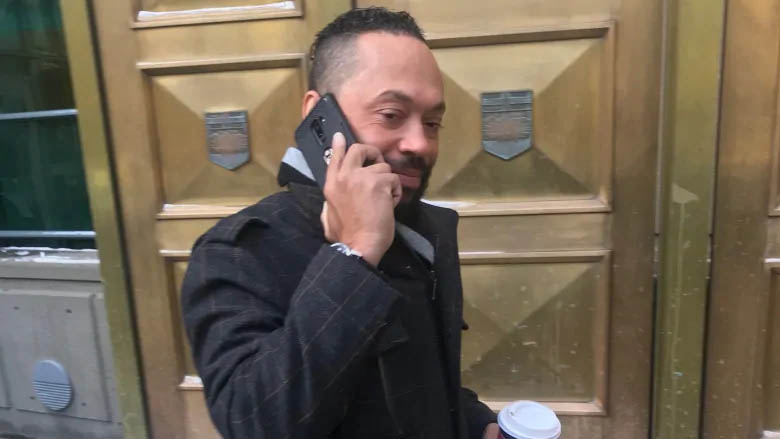 Terance Gough will be sentenced later this month for committing fraud over $5,000 after pleading guilty to defrauding WesJet of more thank $138K

The airline involved the financial crimes division of the Alberta Law Enforcement Response Team (ALERT) after realizing the magnitude of the fraud.

ALERT began contacting the recipients of the fraudulent credits.

One friend of the fraudster’s who had been given $16,000 in WestJet dollars told investigators he would pay half of the value of the travel credits to Gough and another WestJet employee.

The other employee gave Gough travel bank account numbers for where the credits would be deposited.

He told police he and Gough would share the money that people paid them for the travel credits.

Gough was ultimately fired from WestJet in September 2015.

Justice Blair Nixon will hear sentencing submissions on Nov. 26. Although Calisi told the judge there would be a joint position on sentencing, she did not indicate what Crown and defence lawyers would propose.

Calisi also indicated WestJet would be preparing a victim impact statement for the hearing. A member of the airline’s corporate security team was in court for the plea on Wednesday.