Foreign judgment of fraud in the sympathetic Canadian Civil Courts

It is well known internationally that the Canadian Criminal Courts are soft on fraud and financial crimes and accordingly fraudsters seek haven in Canada to perpetrate their frauds. Only frauds over $1M in value have mandatory minimum prison sentences. Part of the reason for Canada’s lax sentencing of financial crimes is because it costs Canadian taxpayers over $100,000 a year to house inmates in Canadian prisons.

Other reasons why frauds often are not prosecuted criminally in Canada is because Canadian police and Crown lawyers lack the resources to investigate and prosecute them, and because many Canadian police officers and prosecutors find fraud cases overly complicated and tedious, and would rather spend their time responding to violent crime. In other words, often the psychological and financial devastation to fraud victims is not accorded the same respect as acts of violence, although their effect may be far more permanent in nature.

Foreign judgment holders may not be aware, however, that Canadian Civil Courts are reasonably sympathetic to fraud victims. In scenarios where no one goes to jail and only money judgments are handed out, Canadian Courts will issue pre-emptive asset tracing and asset freezing orders in scenarios where foreign courts often will not, and issue Declarations and money judgments where the evidence supports the allegations.

It is because financial recovery is judicially supported in Canada’s civil courts that foreign fraud victims seek to recover money from fraudsters resident or holding property in Canada. This article provides some general principles for foreign fraud victims with judgments received from their courts to consider when spending their litigation funds enforcing their judgments in Canada.

Although reluctant to put fraudsters in prison, Canadian Courts are generally receptive to the recognition and enforcement of a final and conclusive foreign money judgment, subject to applicable statutory and procedural exceptions. The provincial and federal laws of Canada are imbued with respect for foreign money judgments if they are issued in accordance with the rule of law and are consistent with domestic public policy. 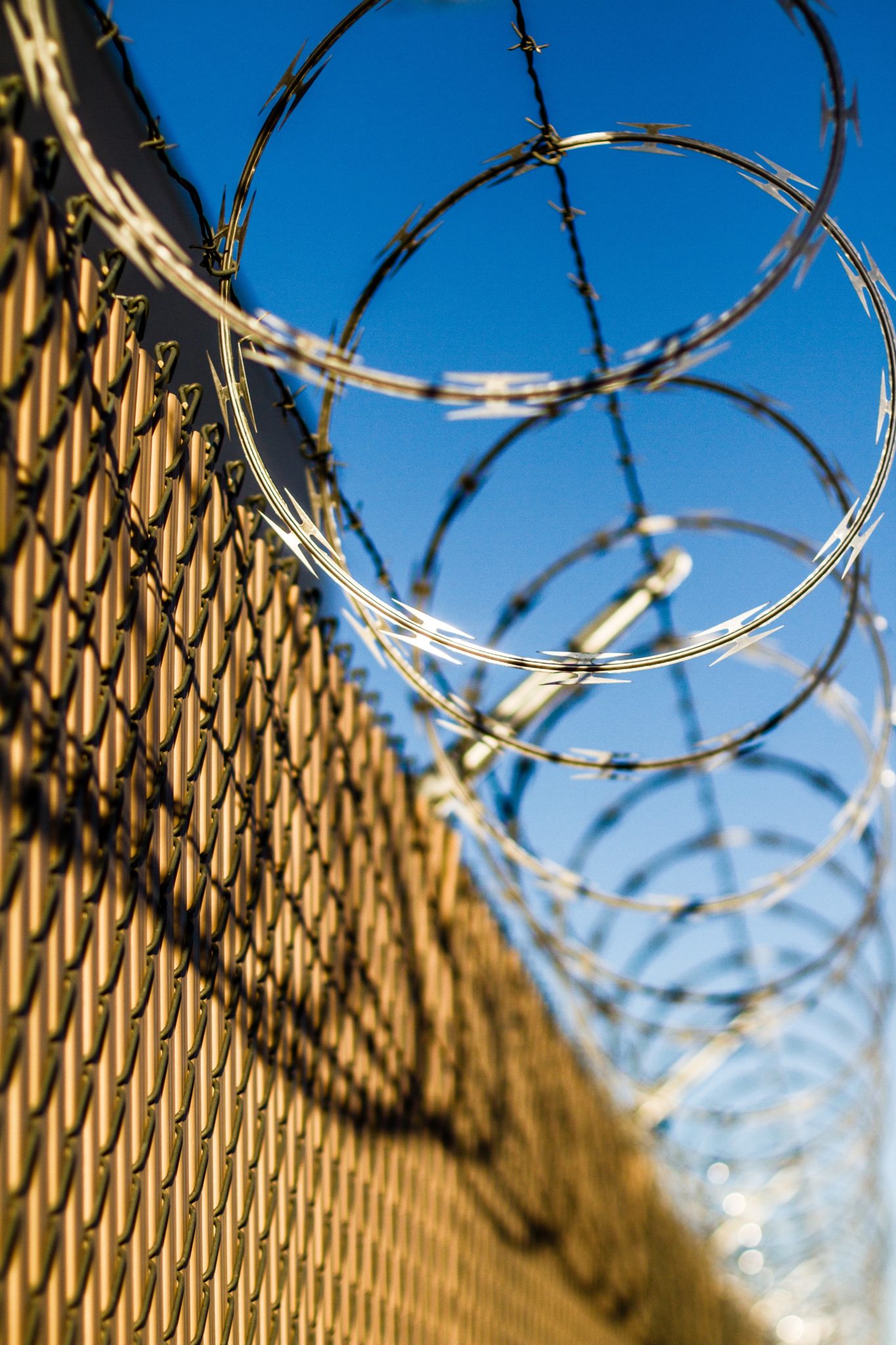 The principle of comity (or the domestic court’s deference to the decision of a court of competent jurisdiction in a foreign state with respect to conduct carried out within that foreign state) serves as the foundation for the recognition and enforcement of foreign judgments in Canada. This principle presumes that the foreign court was competent or proper in its jurisdiction when granting the judgment. One aspect of jurisdiction is where the foreign court expressly considers the legal forum and declares that it has a real and substantial connection to the parties or to the action.

Jurisdiction of the foreign court

The real and substantial connection test and natural justice

Natural justice is the right to a fair hearing. It requires that individuals should not be penalized by decisions affecting their rights or legitimate expectations unless they have been given prior notice of the case, a fair opportunity to answer it, and the opportunity to present their own case. Where a defendant provides sufficient evidence that it was not provided notice of the foreign action, or that other basic procedural rights as accorded in Ontario’s Rules of Civil Procedure were not followed, a Court in Ontario may refuse to recognize a foreign judgment.

Default judgment based on comprehensive claims and evidence

Where default judgments (judgments from cases which are not defended) are obtained in foreign jurisdictions, it is preferable that the foreign court give reasons to substantiate its ruling. It is sufficient that the reasons indicate that because the defendant fraudster did not defend the case, the allegations contained in the Statement of Claim are deemed to be true. However, when this is done, it is preferable that foreign fraud victims file comprehensive affidavit and documentary evidence to support their foreign default judgment motions so that this evidence can be used to support the application or claim for judgment filed in the Canadian Courts.

Foreign judgments obtained by default judgment are recognized by Canadian Courts if the claimant can prove:

In other words, it is no defence for a fraudster to simply ignore a foreign claim and later say that he or she wishes to have a trial in Canada or some other jurisdiction of their choosing. 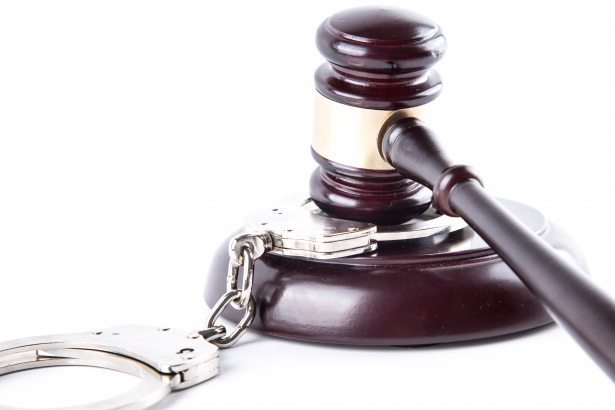 vice was followed. Foreign fraud victims will also likely be required to examine Canadian situated fraudsters on their affidavits wherein they attempt to refute notice in the foreign jurisdictions.

To support their contention that fraudsters were given the opportunity to defend the foreign action, foreign fraud victims are well advised to put fraudsters on notice of every step in the litigation, especially motions involving co-defendants. If fraudsters fail to defend allegations made by fraud victims and co-defendants, Canadian Courts will be less open to claims of a fraudster that they did not have the opportunity to defend the allegations made against them.

Language and the use of certified interpreters

Dishonesty in the foreign court

The Canadian response to the defence of dishonest / fraud on the court is that the fraudster must prove:

With respect to allegations that the co-defendants evidence was untruthful, Canadian Courts will generally give deference to a foreign court’s findings of credibility. It is only when it is plain and obvious that the evidence does not support the findings of fact that a Canadian Court will require a trial in Canada.

To state matters otherwise, bald denials by a fraudster will not be sufficient to deter a Canadian Court from recognizing a foreign judgment either by way of application or by granting summary judgement. Those found liable for fraud have the onus of proving on a balance of probabilities why a Canadian Court should not recognize the foreign judgement against them.

The Ontario Courts have confirmed that the two year limitation period for causes of action in Ontario applies also to the registration and enforcement of a foreign judgment. However, there appears to be jurisprudence that the two year date is flexible.

It is relevant to inquire whether or not a defendant to a foreign judgment resided in the foreign forum, or in the domestic forum, at the time the cause of action arose (i.e. when the foreign judgment became final and conclusive). Generally, the Ontario Courts are hesitant to apply provincial tolling statutes to non-resident defendants. “Prescription”, or the expiry of a limitation period, may be an available defence to the enforcement of a foreign judgment.  That said, delay only benefits the fraudster, and those holding foreign judgments to enforce in Canada should seek to have the judgment recognized and enforced in Canada without delay.