A Filipina ‘Romance Scammer’ has been using the internet to scam men to supplement her cash income, gain citizenship and even attempted to prostitute herself. Several complaints online report that she lied about her health saying she suffers from a mental illness and was hospitalized for three months (report). 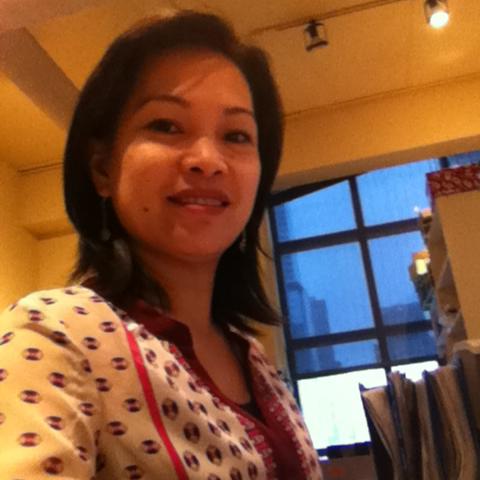 A Markham victim who lost $5000 in March this year reports at the BBB Scam Alert: “May Claire Luyun in Toronto contacts you online and offers to meet you. Then, her sister Gayle Zannett Luyun starts sending messages about how her sister Claire is too shy to ask for money. The whole thing is a scam” (BBB Scam Tracker). In a Facebook post, a victim called Wayne Cook reports that she works as a prostitute (Facebook post). She also seems to use immigration and job offers to scam people out of money (Dating scam report). The latest complaint dates October 31 at an online dating complaints website: “Ms. May Claire Luyun will bleed you dry guys. All she wants is your money. If she opens her mouth she is a LIAR..” (Dating complaints website).

It is also alleged that the sisters Gayle Zannett (44) from the Philippines and  May Claire (42), living in Toronto, are connected to and friends of ‘Jimmy Roberto’. He is another romance scammer who targets women. “Jimmy Roberto has many aliases and uses multiple profile photos of himself as a military general in the US Army and as a medical doctor. He also claims to be an Engineer living in Scotland and/or Montreal, Quebec, in Canada.” He would ask his victims for money to take care of his mother, saying that with 210,000 pesos/$700.00 he would be able to pay all the bills for his mother’s discharge at the hospital (BBB Scam Alert).

Remember: Never send money through any wire transfer service to someone you met online. The chances of recovering your money are very slim (FBI).

This content is based on online reports from victims and potential victims.