Durham Region police are trying to identify a female suspect who has committed multiple prescription drug frauds in the area and in Toronto.

Officers were called to a pharmacy in Oshawa, Ont. that suspected a customer was attempting to fill a forged prescription for narcotics. The woman provided a prescription note and a health card and requested to fill the prescription for a friend. 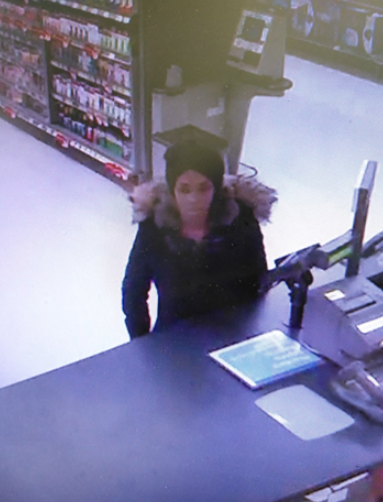 The pharmacy became suspicious and contacted the police but the suspect fled the scene before police arrived. 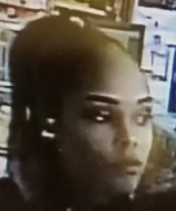 Investigators linked the suspect to several other similar incidents. Police believe she may live in Ottawa or in the Toronto area.