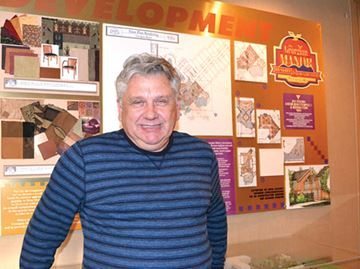 CEO John Simmonds is leading the charge for Georgian Manor Resort in their efforts to bring a casino to the area.

A prominent Canadian businessman and co-founder of Canada’s largest golf club operator has been charged with eight business associates in connection with a criminal organization that allegedly defrauded businesses, banks and investors of more than $30 million.

In November 2014, York Regional Police launched an investigation into John Simmonds, 66, of King City, Ont., and A.C. Simmonds and Sons Inc., of which he is the chairman and CEO. Police and the Ontario Securities Commission said they received several complaints from people who claimed to have been defrauded by Simmonds and his co-accused.

Anyone with information or anyone who has had business agreements with the companies BLVD Holdings or A.C. Simmonds Group are asked to contact Det. Ken Bardai with the York Regional Police Major Fraud Unit at 1-866-876-5423, ext. 6671 or Crime Stoppers at 1-800-222-TIPS. 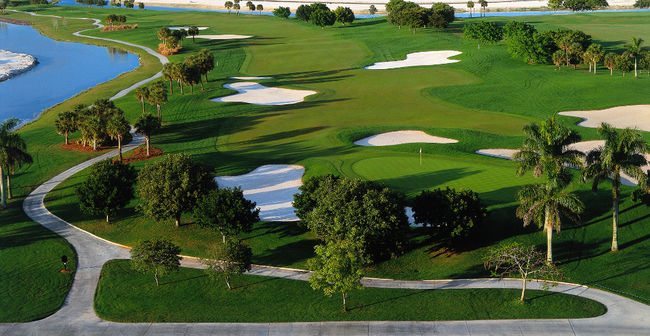