The rates for fraud rose with 15 per cent, and identity fraud with 9 per cent. 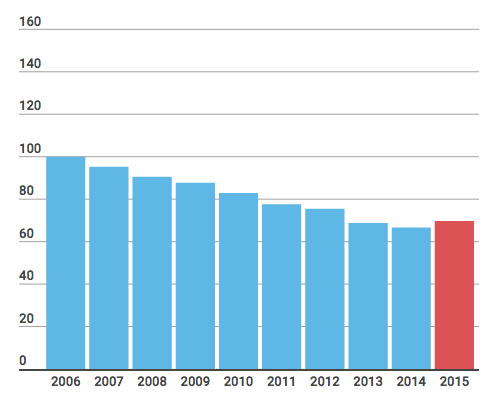