Home » Consumer Fraud » Could the National Do Not Call List reduce phone scams in Canada?

Could the National Do Not Call List reduce phone scams in Canada?

There is nothing more annoying than a phone that is constantly buzzing. Nine out of ten times my friends do not pick up their phone. Why? It always is some random number they do not know and that almost always means it is a scam. In what kind of world do we live if we can just assume the person calling is trying to defraud us? And actually doing the right thing by thinking that?

Reported on CBC News, mass marketing fraud bilked unsuspecting Canadians out of nearly $75 million in 2014, according to Statistics Canada. Unofficially, because many people are too embarrassed to report they’ve been taken, anti-fraud experts suggest that figure could be as much as 10 to 20 times higher (read more).

One of the options given to us consumers if we wish to not be called by numbers we do not know, is the National Do Not Call list: “The DNCL is a list of telephone numbers of consumers who want to reduce the number of telemarketing calls they receive. Organizations that make telemarketing calls are not allowed to call phone numbers registered on the National DNCL” (read more).

The National DNCL was launched in 2008 to protect Canadians from unsolicited telecommunications. Canadians may register permanently on the List at no charge. Over 13 million numbers are currently registered on the List (read more).

Investigating telemarketers that violate the rules

The Canadian Radio-television and Telecommunications Commission investigates complaints and determines if the telemarketer violated the National DNCL Rules. Recently the CRTC has announced that six Canadian companies received Notices of Violations with penalties totalling $420,000 for making non-compliant telemarketing calls to Canadians.

Manon Bombardier, CRTC Chief Compliance and Enforcement Officer, told in an article at Can-India: “Today’s announcement shows how complaints submitted by Canadians about allegedly illegal telemarketing calls play an important role in our investigations. The information they provide help us to identify trends and more effectively target our enforcement actions. We are committed to ensuring that telemarketers follow the rules and respect the privacy of Canadians” (read more).

The companies and the penalties are:

But what strikes me most is why the phone scams are even possible in the first place. Why are the telecommunications companies doing nothing? Some say they lack the technology to crack down on nuisance calls, and others claim they do not have the legal authority to offer call-blocking tools. They say deciding which phone numbers should be blocked or let through could result in the blocking of calls that customers would have wanted to receive (read more).

“Unwanted robocalls are often a result of spoofing — when a spammer manipulates the caller ID to make it look like a call or text came from a local phone. More often than not, the calls originate from outside of Canada, making it especially challenging to address,” says Jennifer Kett, director of media relations with Rogers, in an email to CBC (read more). 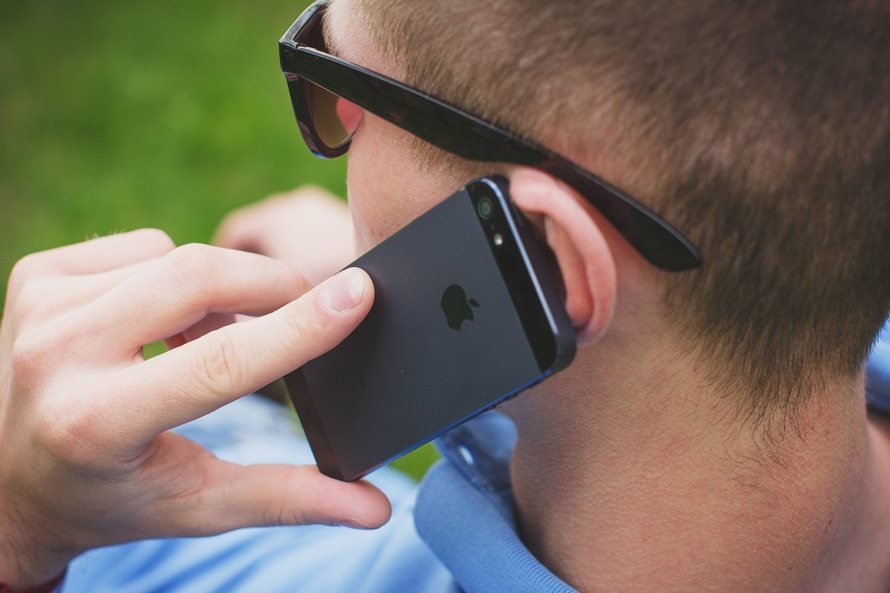 In an interview with the Orange County Register, Huahong Tu, a robocall researcher and doctoral student at Arizona State University, said the services are a short-term solution because their systems won’t be able to keep up with spoofers. “It seems like we are going back to the idea of creating more lists, that creates more administrative and compliance headaches for the telephone companies,” Tu said.

The solution lies in bolstering phone verification. Internet browsers, Tu said, must verify the identities of websites typically with a green lock icon next to web addresses to ensure their authenticity. There’s no equivalent process for phone lines. We need a long-term resolution for the call scam problem. For now, remember to be careful when picking up the phone.