A Brampton man has been arrested and charged after allegedly defrauding a woman of $61,000 in cash and jewellery in what police are calling a ‘spiritual scam.’ Peel police allege Darshan Dhaliwal told a Brampton woman that he had won a lottery and was lucky because he was ‘very close to God.’

Investigators say he convinced the woman to give him a large quantity of money so that he could bury it in the ground and remove the evil spirits by praying. He promised to return the money after the ceremony. On Wednesday, police arrested and charged him with Fraud and Breach of Recognizance. He appeared in a Brampton court later that day. 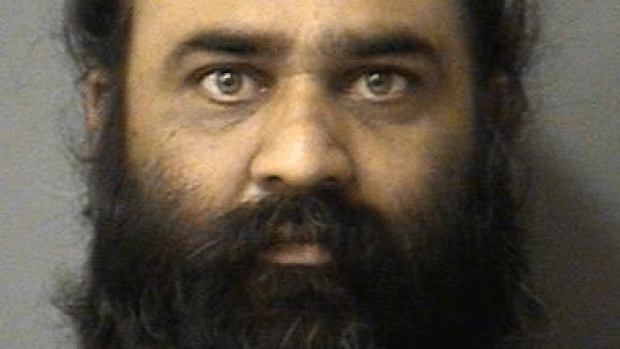