Open the Canadian Fraud News home-page and you will find tons of cases involving victims spending thousands on fraudulent investment deals and credulous consumers falling for online scams. In some cases you might have a hard time placing yourself in the victims shoes. Because let’s face it: whó falls for a fake product? Who believes that threatening call? And why do people let themselves be fooled by too good to be true investment deals?

Online fraud often involves a financial institution. In this case not only the individual suffers losses, but the bank as well. When credit or debit card scams happen, it becomes questionable who is responsible. And the next problem would automatically be: who is going to pay? “The priority must be for the banks to better protect their customers, rather than trying to shift blame on to the victims of fraud. Much more is needed to improve their security processes and systems,” according to Richard Lloyd in his opinion article at The Guardian (read more).

Victims embarrassed to report to police

On August 24 in 2013 the Globe and Mail published an article entitled: ‘Crime Without Punishment: Canada’s Investment Fraud Problem’ by Jeff Gray and Janet McFarland. In the article, forensic accountant Greg Draper of MNP LLP, a former RCMP investigator, is quoted as stating that often “fraud cases can be hard for police because it is not always clear whether someone is a victim of a fraud or a reckless investor. When things are everybody’s responsibility, sometimes they become nobody’s responsibility.” The article goes on to say that often fraud victims are reluctant to come forward because they are so embarrassed they can’t bring themselves to tell others or report it to police.

Norman Groot, fraud recovery lawyer at Investigation Counsel, tells that contributory negligence, blaming the victim, is an allegation often made by a fraudster and his lawyers to deter fraud victims from bringing their case forward: “A fraud victim’s contributory negligence, or reckless investing, is also a reason why the police and the Crown are reluctant to prosecute cases criminally. This issue of whether someone is a fraud victim or a reckless investor underscores the reason why consulting with civil fraud recovery counsel before reporting concerns to police should be the first recourse for victims of fraud who are embarrassed by what happened and are reluctant to come forward” (read more). 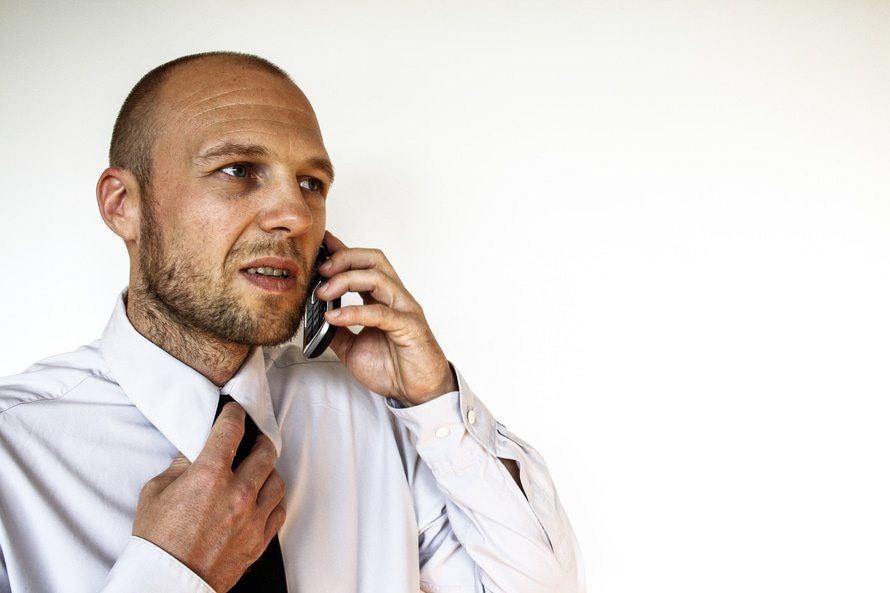 Groot explains that the courts have addressed the issue of their alleged contributory negligence. In 1996 the Supreme Court of Canada held that, with respect to torts of strict liability, such as conversion (theft), the claim itself “militates against the defence of contributory negligence”. A fraud victim’s lack of due diligence or reckless investing is not a defence available to some who made intentional fraudulent misrepresentations to obtain a fraud victim’s money. “Just like leaving one’s house unlocked is not an invitation to a burglar to enter a home owner’s property and steal, a fraud victim’s lack of due diligence is not a defence to a fraudster who steals by lies,” says Groot.

The Globe and Mail article also addresses other concerns commonly raised by fraud victims, such as that those who bilk investors often suffer little more than a slap on the wrist. The police are often unwilling to investigate allegations of complex financial crimes, especially in cases of smaller financial frauds that don’t attract media attention. Professional commentators such as Ermannao Pascutto, a former executive director of the Ontario Securities Commission (OSC), echoes that police forces sometimes lack the required expertise to handle complex frauds. Further, Douglas Hunt, a former Ontario Assistant Deputy Attorney General, suggests that part of the problem is the culture in the Crown prosecutor’s office in that Crown Attorneys often prioritize prosecutions of violent or sex crimes with their scarce resources before tackling complex white collar crime cases where the victims are not as sympathetic. 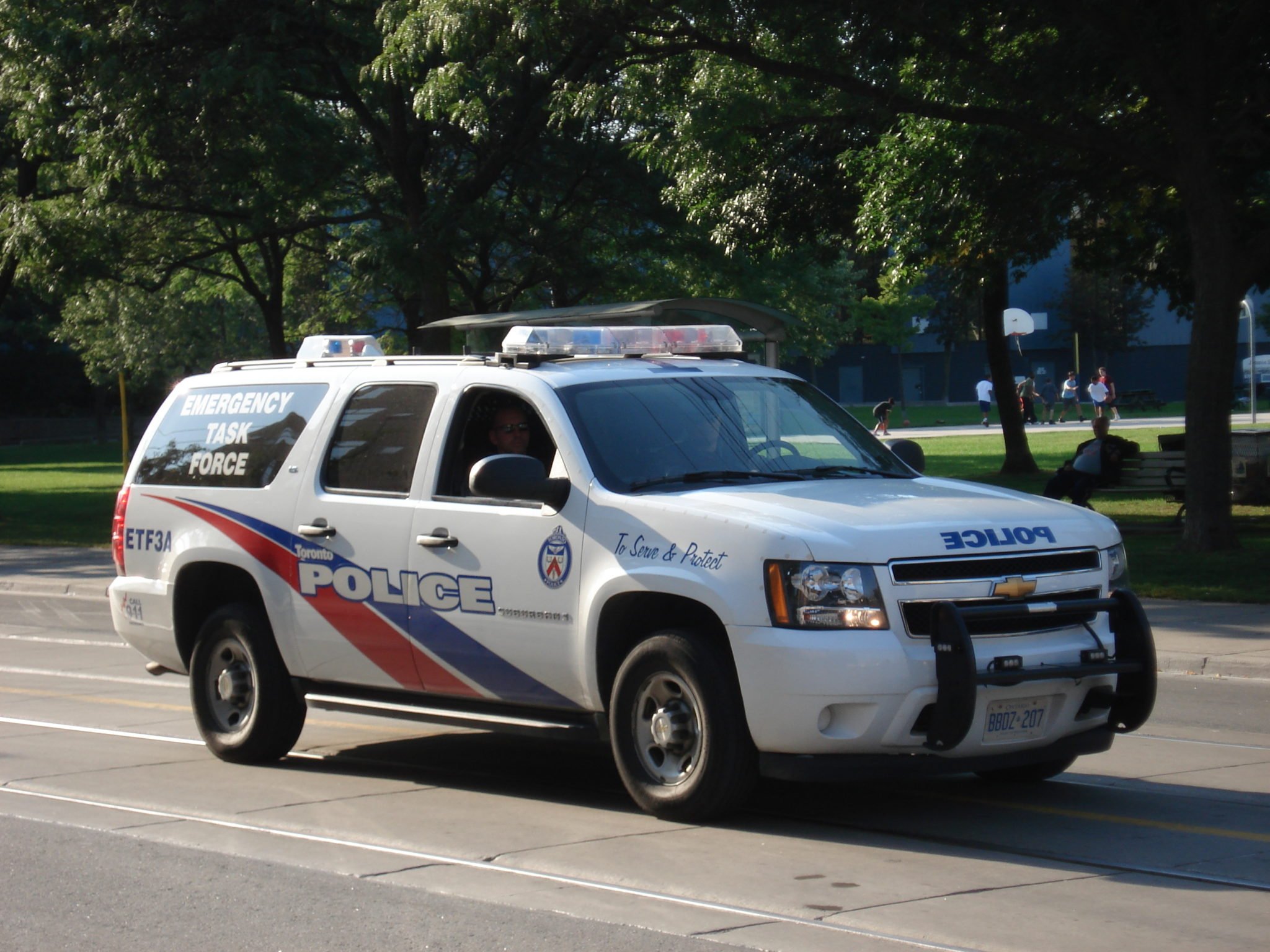 To address the lack of prosecution against those involved in smaller investment frauds of less than $10M, Mr. Pascutto, who now is the executive director for the Canadian Foundation for Advancement of Investor Rights (FAIR Canada), a shareholder advocacy organization, suggests that Canada needs a “central fraud clearing agency” to investigate and prosecute financial crimes. Such calls to action have resulted in the Ontario Securities Commission announcing that it is setting up a new fraud squad of lawyers and investigators to deal with investment frauds in the $5M to $10M range and prosecute them criminally outside the traditional OSC regulatory regime.

The most recent development is the whistleblower program that the Ontario Securities Commission launched. Whistleblowers play an essential role in exposing misconduct. Ontario is the first Canadian jurisdiction to offer cash rewards of up to $5 million to whistleblowers that supply tips that lead to successful enforcement actions and monetary penalties. Some say this will forever change the financial market (read more).

Lawyer Groot recommends fraud victims to consult their own private counsel to have their case assessed before reporting their loss to the police or the OSC. “Notwithstanding that contributory negligence is not a defence to a fraud allegation, fraud victims need to have their cases organized and investigated. It is when the fraud victim is confident with their case that consideration should be given to turning it over to the public authorities for prosecution and to seek restitution,” says Groot.

Fighting fraud is something that should not be left to the victim only. The government, private counsels, the Ontario Securities Commission, the police and financial institutions are all working hard to lower the fraud rates in Canada. In the mean time you can educate yourself about the risks to prevent yourself of becoming a victim of fraud. Canadian Fraud News and Investigation Counsel publish short animations explaining different types of fraud, watch them here!